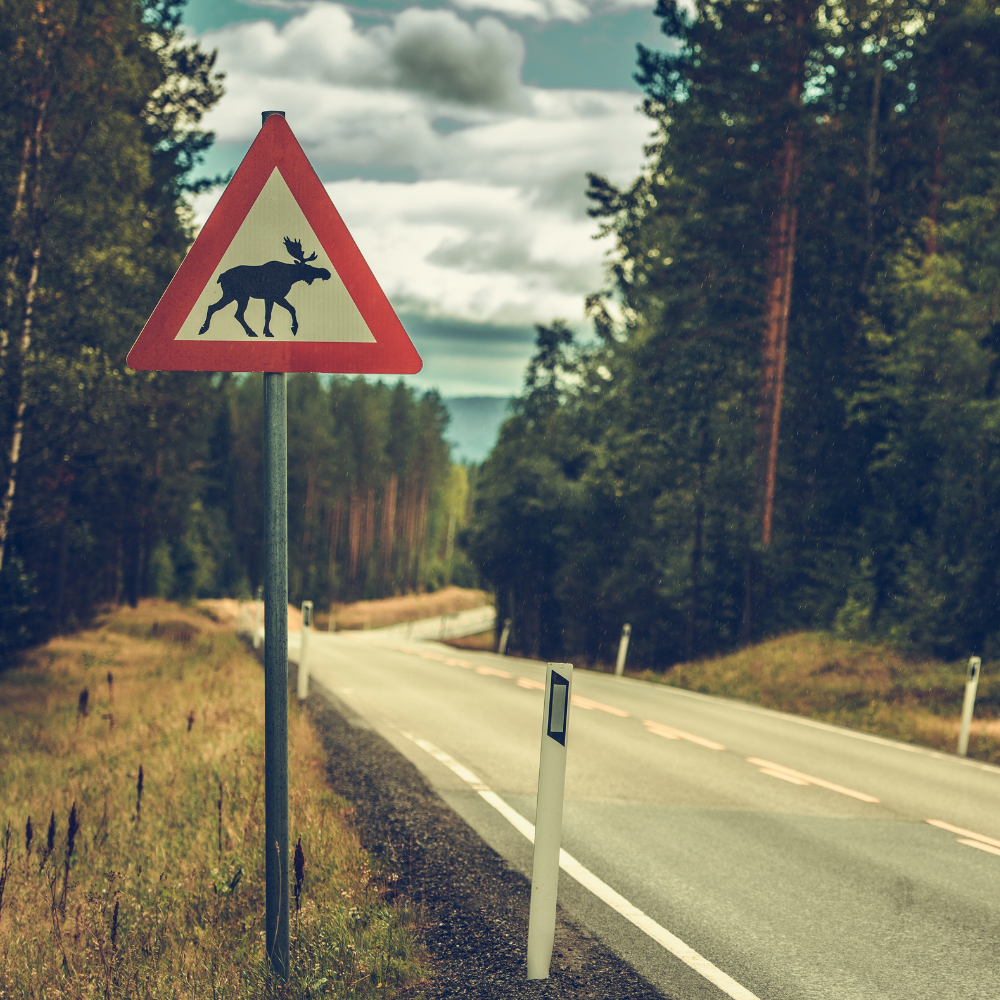 Save People Save Wildlife (SPSW), a registered 501(c)(3), was founded in 2015 by a group of local residents who were alarmed by the number of wildlife-vehicle collisions taking place along the gateway to Park City, Interstate 80.

At that time, the fencing from Summit Park through the Jeremy Ranch Exit was in disrepair or, in some cases, non-existent. There were no cattle guards at Summit Park on or off-ramps.

Because this corridor is – and always will be-a natural migratory path for wildlife, it meant that moose, deer, elk and other animals had only one option to use as their migratory path:  walking directly across the freeway in the path of vehicles traveling at rates of well over 70mph.

After countless collisions were reported involving large mammals and vehicles traveling at freeway speeds, we feared it was only a matter of time before it would result in human loss of life.

SPSW members were determined to advocate for safety measures along this dangerous corridor. We began meeting with the Utah Department of Transportation (UDOT) and Summit County and soon learned that there was limited funding available that would keep the motorists and wildlife safe.  This is when we began to advocate and fund-raise for wildlife fencing along I 80 where Federal and State projects failed to adequately address.

Save People Save Wildlife has engaged in extensive advocacy efforts, including an ongoing key partnership with UDOT. Over the years, we have raised $168,000 from generous donors and community members for four miles of wildlife fencing near the Jeremy Ranch Exit, which has stimulated acceleration of the following: 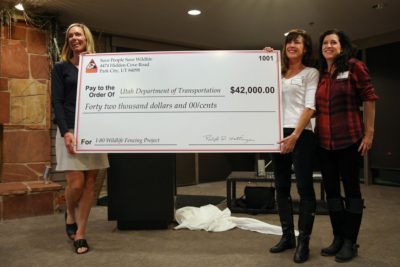 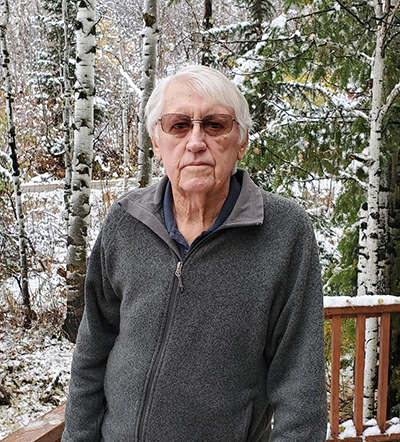 OUR FRIEND AND WILDLIFE ADVOCATE,

HAS LOST HIS BATTLE WITH CANCER.

THANK YOU FOR ALL YOU DID TO HELP THE WILDLIFE.

Ralph was born and reared in Salt Lake City. He discovered Park City and Summit County when I was 18 years old, and when he was 23 he found the Hidden Cove Subdivision. Ralph loved the Aspen-Conifer forests and wildlife in the area. He bought his 1st property and built the 4th home North of I-80.

While building his home, Ralph was attending the University of Utah and Weber State in Ogden, Utah, Majoring in management and economics. Upon graduation, Ralph became a state trooper for Utah Highway Patrol for a few years. He realized he hated shift work and joined Hartford Ins.

In 1986-1994 Ralph was the Regional Claims Manager for Hartford Ins. in Sacramento, San Francisco, and Nevada. He Supervised a staff of 112 plus and a legal unit of 22 attorneys. Ralph retired in 1994 and returned to Hidden Cove where he and his wife, Jeanie built their current home.

They both noted a dramatic decrease in moose and deer in the past several years in their area and serious auto accidents involving wildlife.

Ralph took action and formed the non-profit Save People Save Wildlife in October 2015 with two other residents. He has enjoyed working with our great partners at the Utah Division of Wildlife, Utah Division of Transportation, and members of SPSW in obtaining fencing and a wildlife bridge at Parley’s Summit. 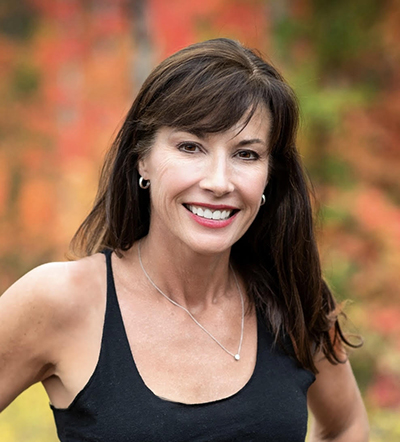 Lorelei was born in Montreal, Quebec Canada.  She moved to Park City in 1987 and has resided for the past two decades in the Hidden Cove Subdivision.  The combination of her passion for wildlife and her continued observation of wildlife/auto accidents on I-80 for the past 32 years living in Summit County motivated her to be a part of the startup grass roots Non-Profit organization Save People Save Wildlife in the fall of 2015.  She works diligently to help fundraise and educate the public regarding the desperate need for additional wildlife fencing and cattleguards along I-80 from Jeremy Ranch to Kimball Junction that are not in UDOT’s budget for Summit County.

Aside of her work with SPSW she continues to own and operate a woman-based business for the past 15 years, specializing in office furniture and relocation services in the Washington/DC Metropolitan area assisting in commercial and government clients.

Prior to this she worked for Utah based ILC – Industrial Loan Company- Banks for consumer private label credit cards.  She worked as Sr. Executive Assistant & Personal Assistants to the Chairman, Presidents, and CEOs’ of these banks.  To name a few of these companies that she worked for in this capacity are Capital One Financial Corporation, Fidelity Trust Company, Wright Express Financial Services, and First Electronic Bank. 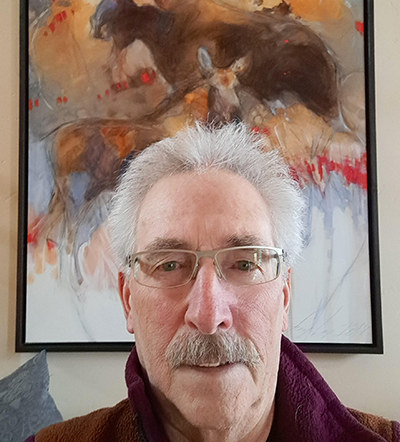 Tom was born and raised in Coconut Grove, but ventured north for his college education.
Tom has a BS in Civil Engineering from Carnegie Mellon University in Pittsburgh, PA, and a Master of Urban Affairs from Virginia Polytechnic Institute and State University in Blacksburg, VA.

Tom moved to Park City 15 years ago, after first trying skiing at a small ski resort in south-central PA.  He got the ski bug.  While he came for the winters, he stayed for the summers and has been a full-time resident since.

Prior to his move to Park City, spent the previous 37 years in the Washington, DC area. Throughout his career, Tom has used his extensive engineering and public policy analysis experience in the fields of energy, environment, housing, and transportation.

Tom has always been concerned about animal welfare and wildlife safety. After getting involved with a variety of community issues in Summit County, Tom brought his analytical skills and joined SPSW in 2019. 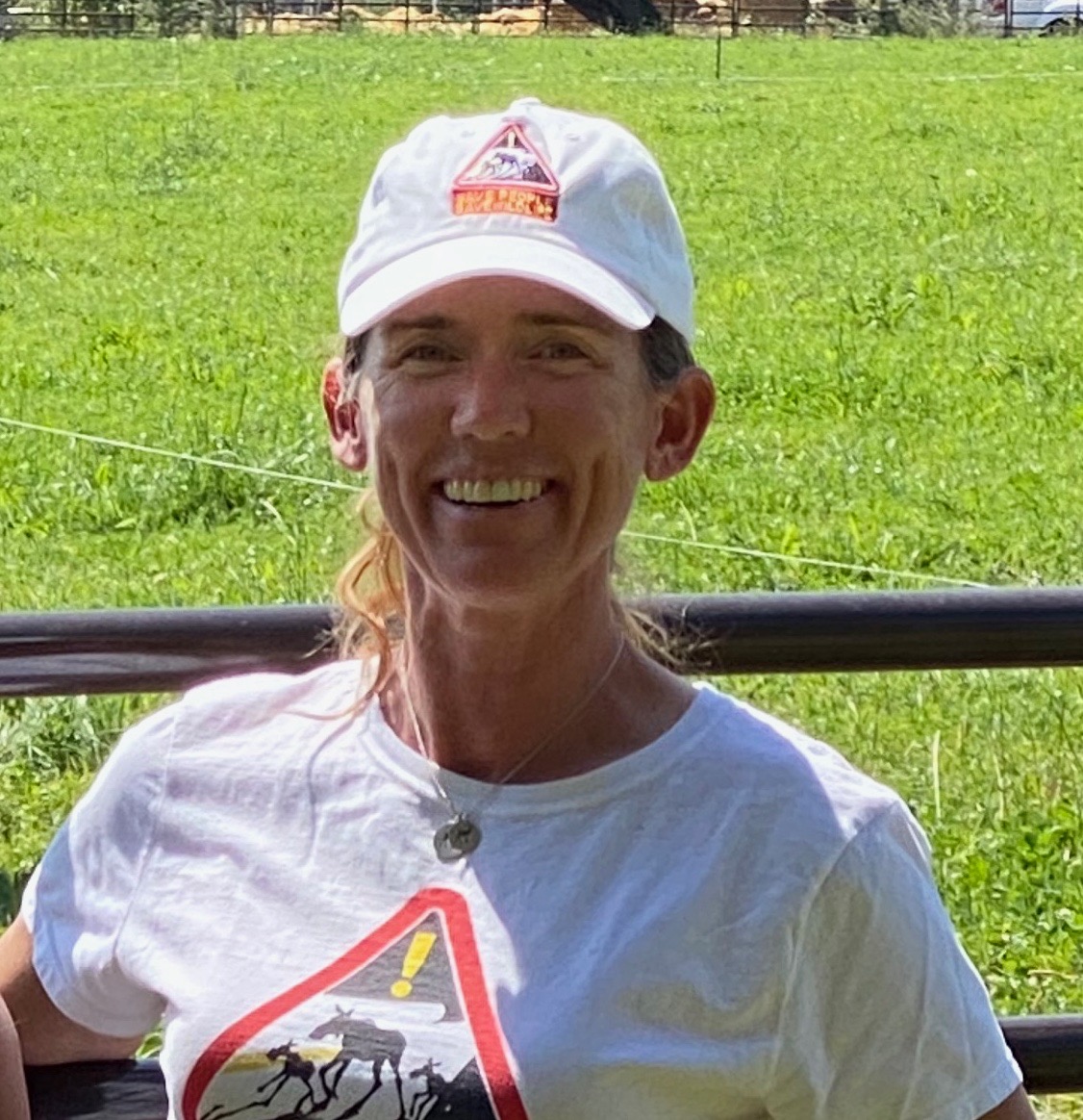 Erin Ferguson is a Utah native that moved to Park City with her husband in 2010.  Driving to SLC for work, both she and her husband were alarmed by the number of animals being hit and killed on I 80 between Jeremy Ranch and the mouth of Parleys Canyon. They both decided something needed to be done.

In 2011, wildlife fencing was installed on the SL County side of I80; but stopped at Parleys Summit.  Ryan and Erin had a couple of meetings with UDOT following this installation;  they were told that any hope of wildlife mitigation installation would not happen for at least two decades….unless money became available to move such a request to the top of UDOT’s priority list.

They realized that they were not alone.  Many of their neighbors were also outraged at the senseless slaughter;  these neighbors banded together in 2015 and formed Save People Save Wildlife.

Erin works at a local orthopedic clinic in Park City now.  She also skis and mountain bikes in her free time.  She has daily appreciation for this beautiful setting in which she is fortunate enough to reside.  She realizes that residents have a responsibility to the natural setting and the wildlife and if we put in roadways or build structures, we need to implement measures for connectivity and habitat and water preservation.

Stay Up to Date

We have the connections you need to stay up to date and advocate for wildlife.